Book review: The Cross and Gendercide 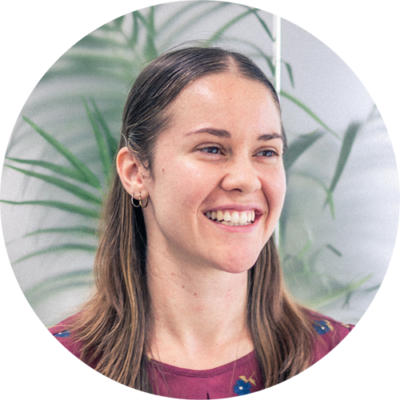 The Cross and Gendercide: A Theological Response to Global Violence Against Women and Girls – Elizabeth Gerhardt (2014, InterVarsity Press, USA)

The Cross and Gendercide calls for the church to respond holistically and collectively to the global epidemic of violence against women and girls. Using Martin Luther’s theology of the cross as a framework and Dietrich Bonhoeffer’s witness during the Nazi regime as a model, Elizabeth Gerhardt formulates a theological understanding of and response to gendered violence and inequality. 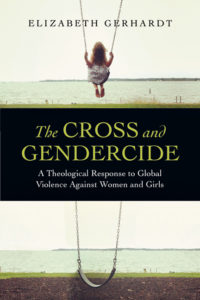 Central to the book is the argument that a true understanding of the gospel and Christ cannot help but lead to a whole church resistance to the systematic abuse of women and girls. It is in viewing gendercide as utterly sinful, as evil in the world, that we are called to act, because to stay silent and detached is to be complicit in the systems of patriarchy, domination and objectification that enable gendered violence to occur.

In the first chapter, Gerhardt outlines where she will be going and why she believes it necessary to have a firm theology of the cross as foundational to a church response to the human rights issues, such as violence against women, while also establishing why gendercide is an appropriate description of this.

In the second chapter, she outlines the extent of gendercide across the globe, beginning with her own country, the United States, and moving onto the one-child policy in China (now abolished), human trafficking and sexual violence, and ending with a consideration of the interplay and effect of poverty, violence and disease on women.

The third chapter explains the social, political and religious roots of violence against women and girls, before diving into the theological framework for responding to gendercide in chapter four. Using Luther’s theology of the cross, Gerhardt considers how we understand the cross, God’s revelation of himself, the meaning and role of suffering, the relationship between faith and works, and rights and responsibilities, and communal worship as the foundation of ethics and mission. While heavy going at times, her insight is valuable in providing a Christ-centred approach to human rights issues, rather than a reactionary, moralistic or self-glorifying response.

Dietrich Bonhoeffer’s witness during the Nazi regime is the focus of the fifth chapter, providing a model for a church response to gendercide. Most interesting was Bonhoeffer’s understanding of the relationship between the church and the state, and the three-step process of resistance for the church when the state fails to fulfil its duty. The first response of the church is to challenge the state and authorities on its actions and demand it act in a better manner. Secondly, the church is to aid victims of the persecution. Both of these two actions should be constantly ongoing for the church, while the third, direct acts of resistance, is to be decided upon by a church council only when the state is irreconcilably failing in its function of law and order.

In the final chapter, Gerhardt imagines “a theological approach to ending violence against women that his holistic and creative and results in local and global initiatives”. While education and aid programs are necessary and helpful, and she recommends some practical steps that the church can take, Gerhardt argues that these must be in the context of a whole church response that condemns gendercide and fights to end the institutional and systematic violence, going to the roots of the problems that cause it and working to end the evil there. To do anything less is to be complicit by silence, colluding with the systems that allow these violations to persist.

The Cross and Gendercide is an incredibly useful book in helping to formulate a godly response to human rights issues. While gendercide is the focus, the theological framework that Gerhardt describes could be applied to other issues, such as the treatment of refugees or First Nations peoples. But in the matter of gendercide, she challenges readers to move beyond detachment or moral responses to a church-wide collective resistance to the evil being done to women and girls globally.